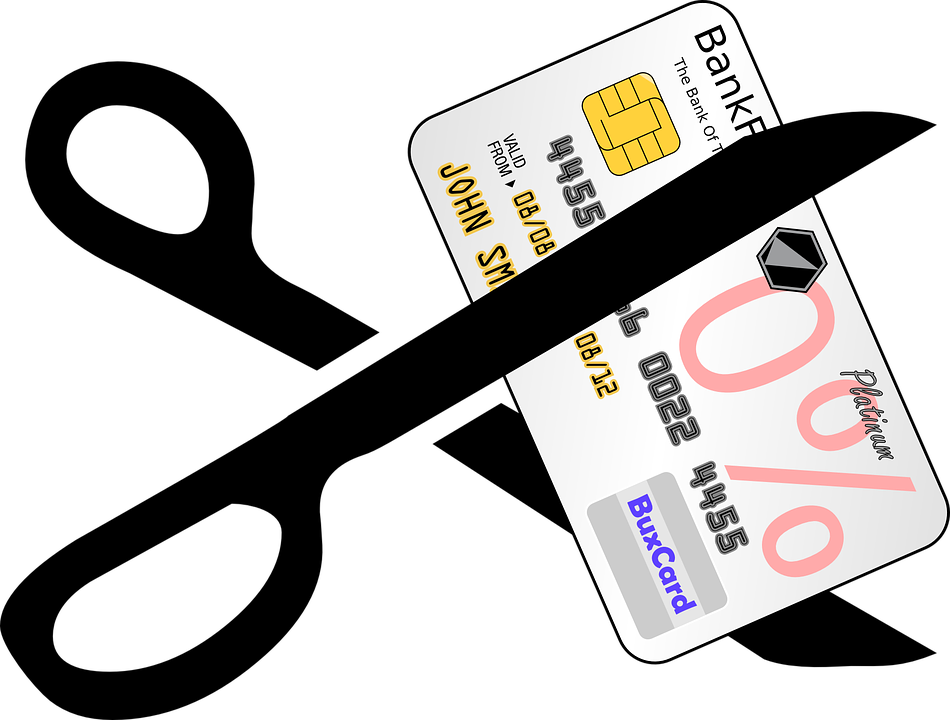 In a previous post, I’ve mentioned how Americans are currently in the golden age of credit card offers (and linked to 2 offers that you can sign up for now, which will net you around $2,350 in rewards).

That may change soon, as Discover and Capital One — 2 of the largest credit card companies in the country — are now slashing credit card limits and closing inactive accounts.

According to a story in the Wall Street Journal, both companies are preparing for the end of the current economic recovery (a roughly 10-year bull market since the Great Recession). Capital One’s CEO has pointed to “rising interest rates, growing government deficits, trade-related issue[s] and also cumulatively some of the effects that’s been going on with consumer indebtedness.”

What’s this mean for you? Well, if you see a credit card with an amazing sign-up bonus, it’s better to act on it now than assume it will be around in a few months.

In recent years, Delta, United, and American have instituted a rule that in order to qualify for elite status, you need to spend a certain amount of money on flights through the airline. American Airlines calls these Elite Qualifying Dollars (EQD).

Below is a chart for how to qualify for American elite status:

The EQD requirement is a major hassle for travelers like myself who are able to amass this much travel by spending very little (I’ll get 50,000 miles on United this year with EQD’s of around $1,200).

But, luckily, all three airlines (Delta, American, and United) had a workaround — if you spend at least $25,000 on a co-branded credit card, the EQD requirement would be waived until at least the third-highest-level status (Platinum Pro on American and Platinum on United).

I’m trying to decide if I want to keep my American Airline Barclaycard, so was looking at the benefits and noticed a major change from American: now, if you spend $25,000 on the Barclaycard, you will only be given an EQD of $3,000 (enough for the lowest Gold status), but nothing more. 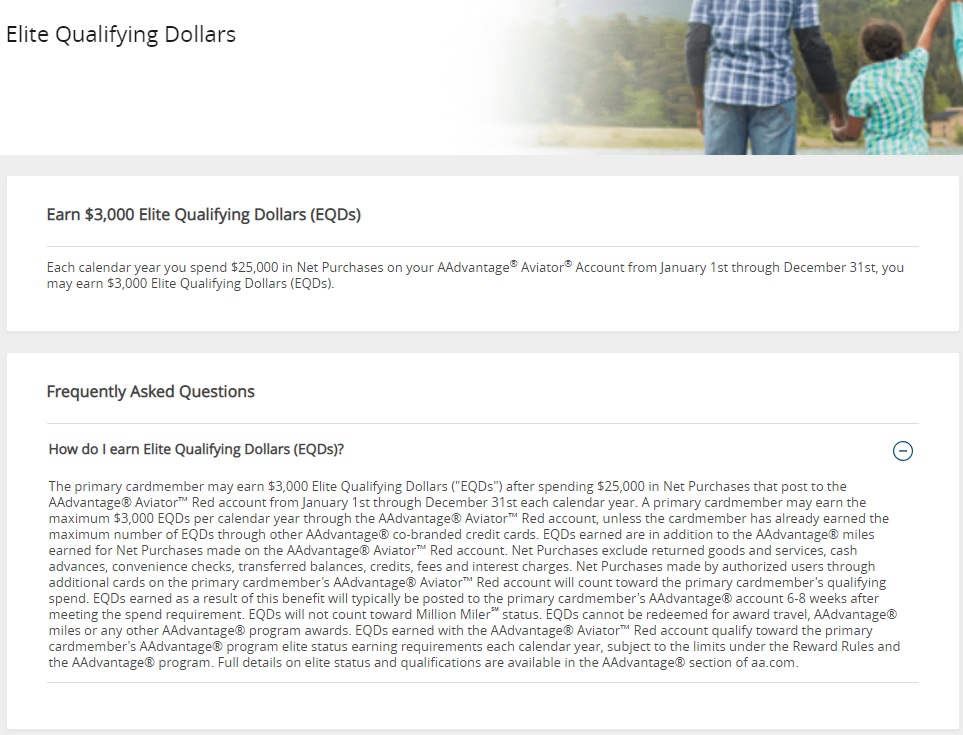 This is a disappointing move from American and will make it so many loyal American customers will no longer be able to obtain status above Gold.

I’m still going to keep the card because of 3 other benefits that it offers: priority boarding, 10% back on miles spent on award flights, and great award travel availability. But my fear is that those benefits may disappear in the coming months as well.

Will American slashing the EQD waiver on the Barclaycard affect you? Let me know in the comments!

If you travel often, I usually recommend getting credit cards from major airlines and, for Americans, this includes getting cards from Delta, American Airlines, United, and Alaska. In addition to the mileage bonus you get upon signing up, you also get benefits which can includes perks like priority boarding, free baggage, club passes, and even companion fares.

Over the last 3 months, the AAdvantage Aviator Red Mastercard offered certain users 2 miles for every $1 spent in grocery stores. I’ve been using this promotion and am sad it’s ending soon (the last day is June 30, 2017).

Nevertheless, I received an offer today for 2 miles per $1 spent at gas stations, restaurants and electronic stores between July 1, 2017 through September 30, 2017. Though I’ll likely use my Chase card for dining out, this promotion will likely keep me using the card until the end of September.

I received notice that I qualified for this promotion through the mail, but you can always call 866-928-3075 to check and see if you qualify as well (you’ll need to call that number to activate it anyway).