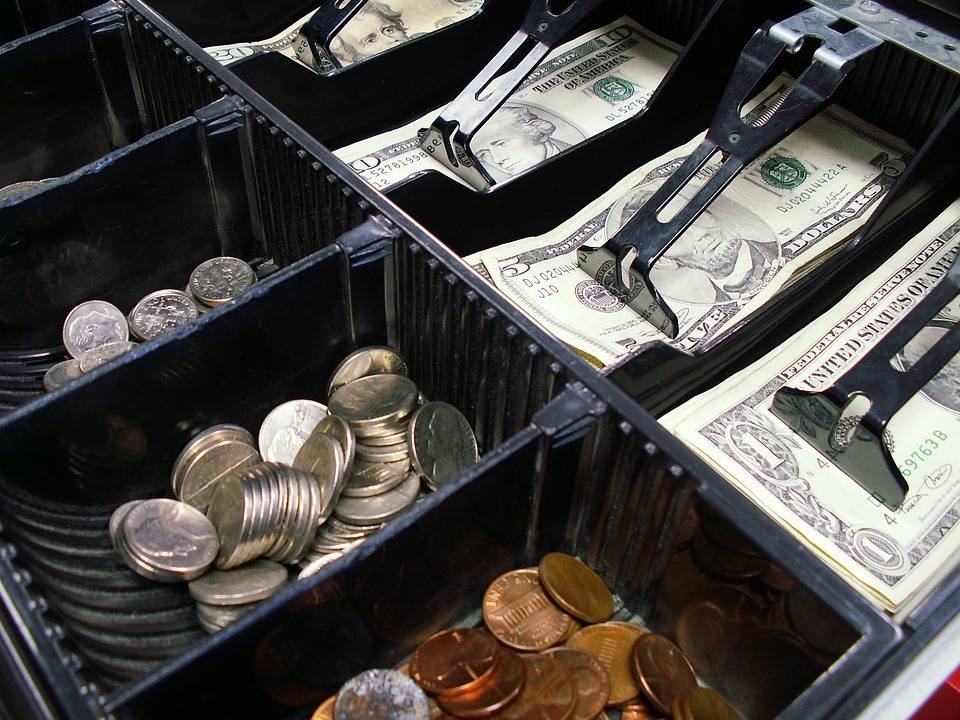 Some of my most popular posts on Josh Trips are my reviews of using Uber overseas. Since you, my awesome readers, are generally interested in Uber, I wanted to share a promotion that Uber is using right now called Visa Local Offers. Note that this is not available to all Uber users, so you will need to check your app to see if it’s been offered to you.

When you log into Uber, click the bottom (below your most recently used address), and scroll down until you find Visa Local Offers. The screen you have to click looks like this (at the very bottom):

The only thing you’ll have to do once you find Visa Local Offers is to read the terms and click Accept, and you’ll be automatically enrolled in the program.

Many restaurants and retailers are enrolled, so you should begin earning money right away. Two of my favorite stores included in the offer are Walgreens and Whole Foods — getting 10% in Uber credits for my prescriptions, essentials, and groceries is a great deal. Below is a sample of some other offers in San Francisco:

The coolest part about this is that the Uber credits are instantly put into your account for immediate use.

If you don’t have Uber yet, use this link to sign up!

If you travel often, I usually recommend getting credit cards from major airlines and, for Americans, this includes getting cards from Delta, American Airlines, United, and Alaska. In addition to the mileage bonus you get upon signing up, you also get benefits which can includes perks like priority boarding, free baggage, club passes, and even companion fares.

Over the last 3 months, the AAdvantage Aviator Red Mastercard offered certain users 2 miles for every $1 spent in grocery stores. I’ve been using this promotion and am sad it’s ending soon (the last day is June 30, 2017).

Nevertheless, I received an offer today for 2 miles per $1 spent at gas stations, restaurants and electronic stores between July 1, 2017 through September 30, 2017. Though I’ll likely use my Chase card for dining out, this promotion will likely keep me using the card until the end of September.

I received notice that I qualified for this promotion through the mail, but you can always call 866-928-3075 to check and see if you qualify as well (you’ll need to call that number to activate it anyway).