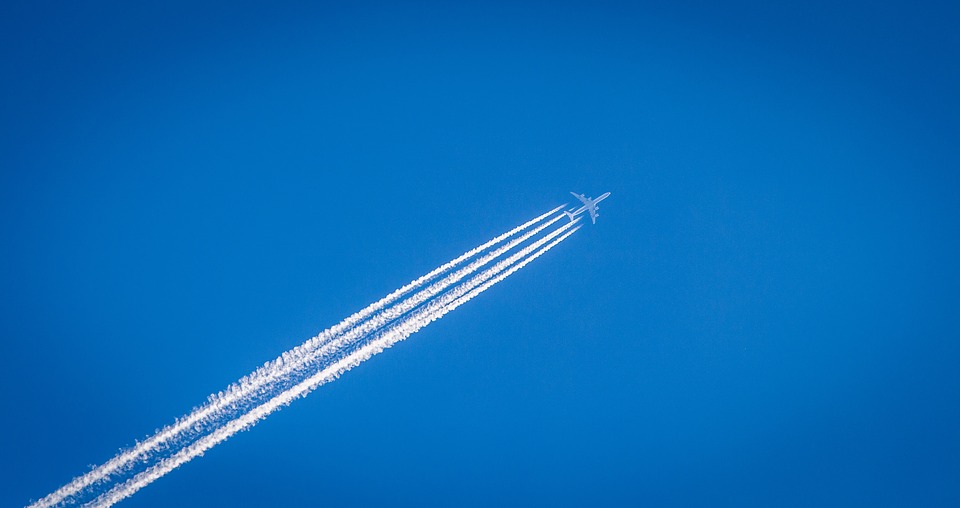 It’s rare for me to look up flights and see an airline that I don’t recognize.

In September, I was preparing for a trip from San Francisco to Budapest with a layover in Philly as Hurricane Florence churned its way up the east coast. Wanting to avoid possibly missing my flight, I searched for other routes to Budapest and found a 30,000 mile ticket available on United, that had me flying through Chicago and flying EuroAtlantic Airways between Chicago and Budapest.

I booked this flight, not really knowing what I’d have in store. From my research, it seems that EuroAtlantic is an airline that basically leases itself to other airlines — for, for example, during a Norwegian flight, you would be given the same services that you would be offered on Norwegian metal.

One frustrating part of flying with EuroAtlantic is that not many people have flown it yet, so it’s hard to find accurate information on SeatGuru. For example, I booked a window seat, hoping I would have an amazing view of landing in Budapest, but instead was looking at a wall the entire flight. 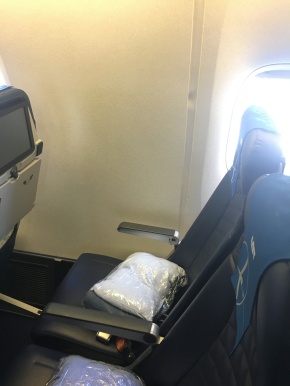 Despite only having a wall to look at, I had a decent flight. Luckily, I had the entire row to myself.

There were screens and power charges behind each seat, although the screens were not turned on and the charger didn’t work until after takeoff. After we were in the air, an announcement was made that EuroAtlantic was going to provide the “standard of services of LOT Polish.”

There was not an amazing selection of movies, with most selections from 6+ months back, and which included Wonder Woman, The Shape of Water, and Battle of the Sexes. The TV selection wasn’t amazing either, but there was at least one episode of Fraiser (pictured below). 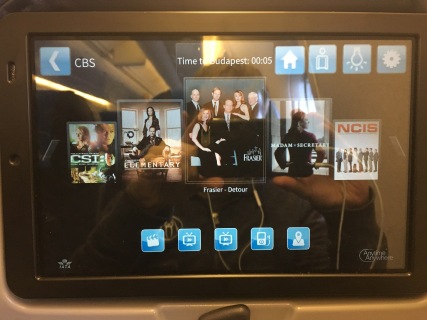 The first service were drinks and choice of pretzels or peanuts. About 30 minutes later, we were offered drinks and dinner (chicken or beef options). I took the chicken option, pictured below, which tasted alright. 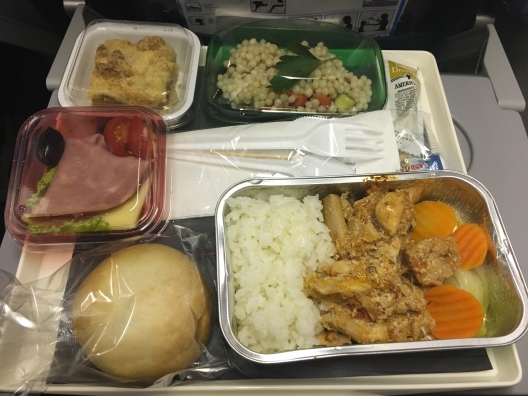 The tray table was so small that I wouldn’t have had enough space to both eat and have a drink without a lot of difficulty (but luckily I could use the middle tray as well).

The seat recline was hard to find and there was no WiFi on the flight. But they did give out comfortable pillows (way more so than on United flights). 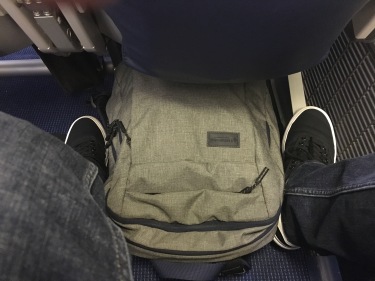 Flying economy to Europe from the U.S. is rarely glamorous, and I would rank this flight as basically the same as a standard United or American flight to Europe.