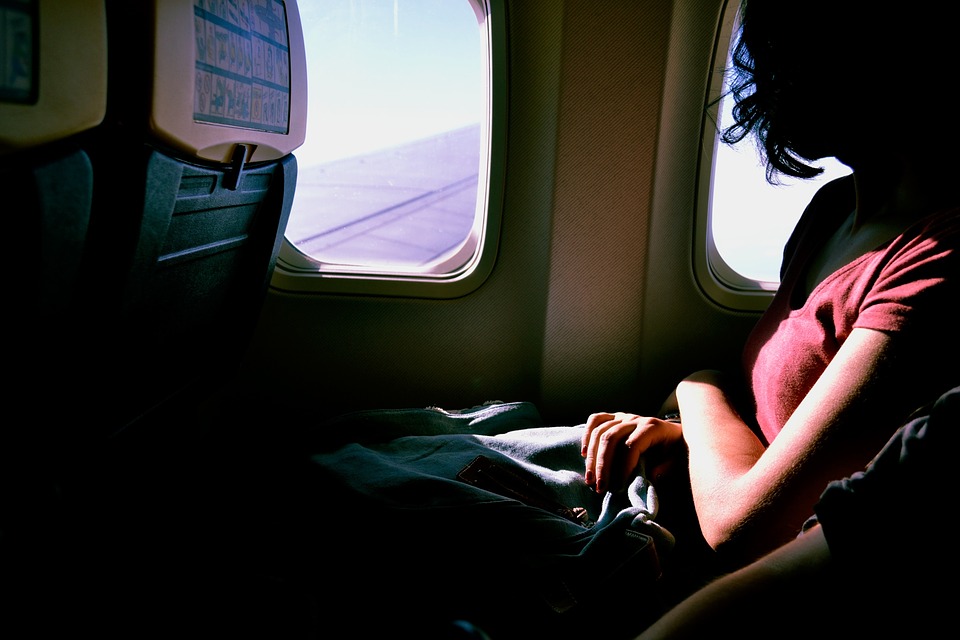 I have been toying with idea of going for status on Alaska ever since the merger with Virgin America.

During a recent trip from SFO to JFk on Virgin America, I was surprised (I’m not sure why) to see that the airline was charging to watch specific TV shows and movies. Since airlines will probably follow this trend of charging for specific content, I wanted to share the costs of in-flight, seat-back entertainment that Virgin America offers for cross-country flights: 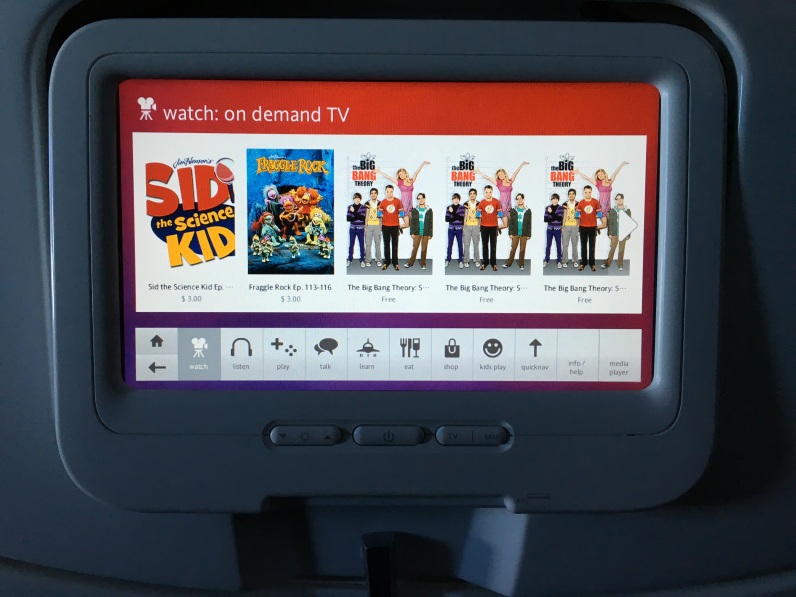 There are a few extra movie/TV shows available then I’ve been able my list, but I tried to compile it as best I could before passing out.

Overall, the free entertainment was enough for me, although I definitely would have preferred to watch a movie rather than CNN (what I ended up watching). I’m not a fan of airlines charging for entertainment while flying, but appreciate the free satellite TV I got from Virgin America (I had to pay for it on the way back from Miami to SFO with United).