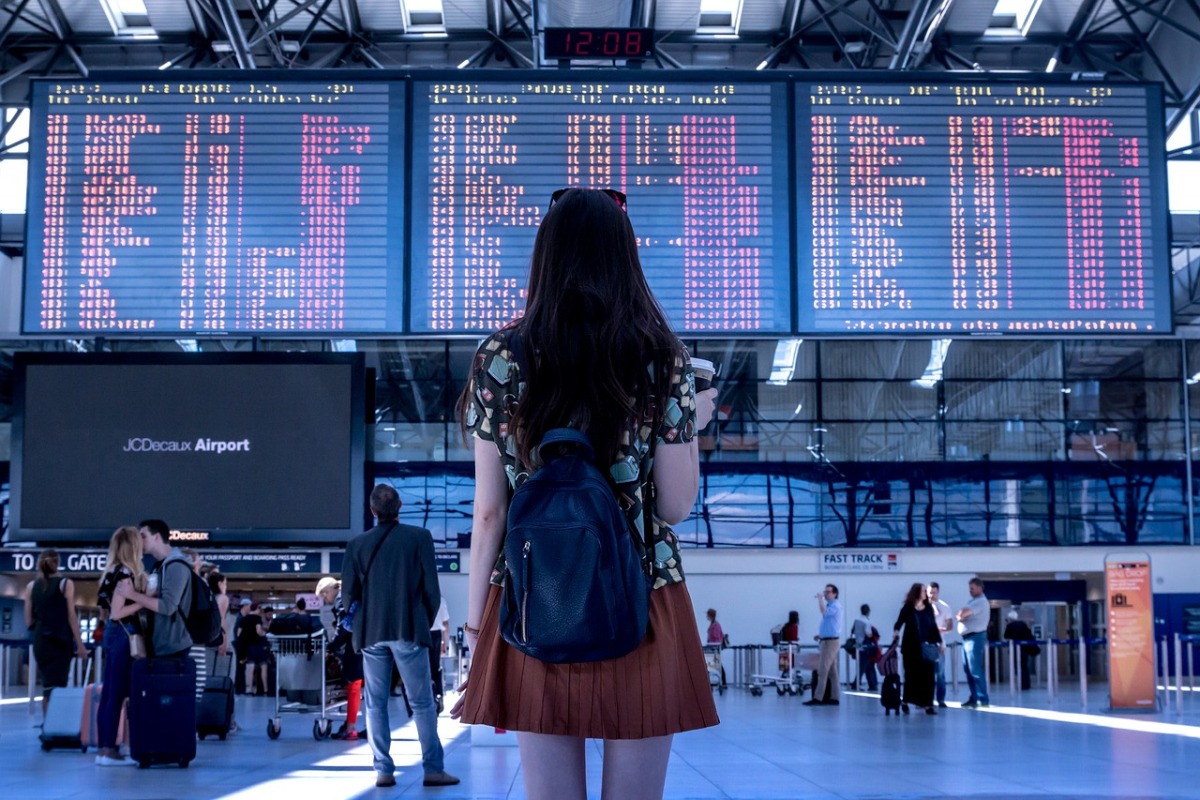 I found an amazing deal from LAX to Tokyo (Narita) for the cherry blossom festival. There was one “problem,” though – I live in San Francisco.

Having traveled to LAX often, I decided I would book a 7am flight (landing shortly after 8am), which would leave me plenty of time to connect to the Tom Bradley International Terminal (TBIT) at LAX. However, due to what the pilot called “a whole in the runway” at LAX, my flight was delayed and we didn’t land until 10:15am.

Having never traversed from Terminal 7 to TBIT before, and reading horror stories online, I was afraid I would miss my flight.

Luckily, it turns out that you can now connect between all terminals at LAX and TBIT without going through security again. If you land in either Terminal 7 or 8 (basically, United), head to gate 71A and you will see signs leading you to all other terminals.

To make sure I would make it on time, I walked as fast as I could and got a mild case of shin splints.

It took me exactly 20 minutes to travel from Terminal 7 to TBIT, including getting slightly lost once, and arriving at the gate sweating. Of course, my boarding ended up being delayed, but I was happy to make it with plenty of time to spare and am currently awaiting boarding to head to Tokyo! 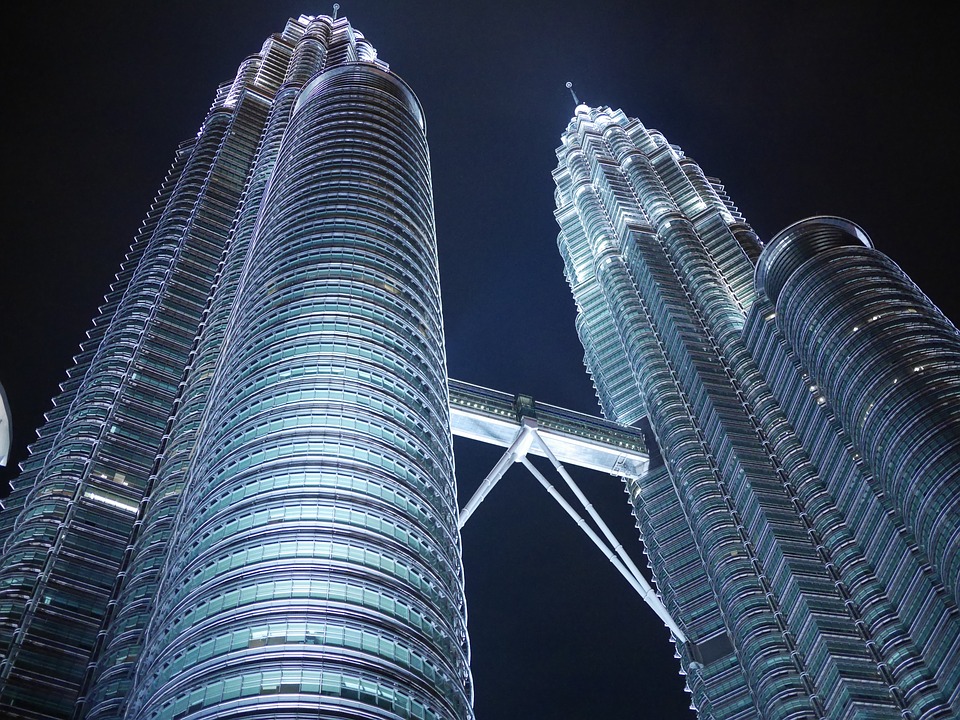 United and ANA are putting flights from Los Angeles, California to Kuala Lumpur, Malaysia on sale, and the deal is amazing. Flights start at $451 after taxes, with dates found from August through November.

Malaysia is one of the countries I hope to visit in 2017, so I may have to hop on this deal.

To find this deal, use Google Flights and search for flights between LAX and KUL. 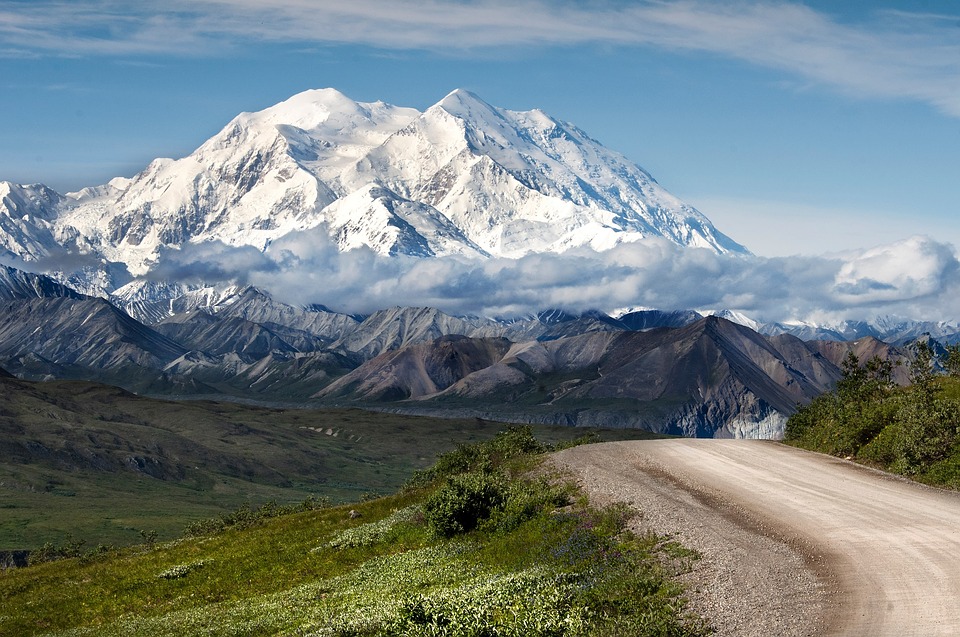 Alaska and American Airlines are putting direct flights from Los Angeles, California to Anchorage, Alaska on sale. Flights start at $303 direct, round-trip, after taxes from April through August 2017.

To find this deal, use Google Flights and search for flights between LAX and ANC. 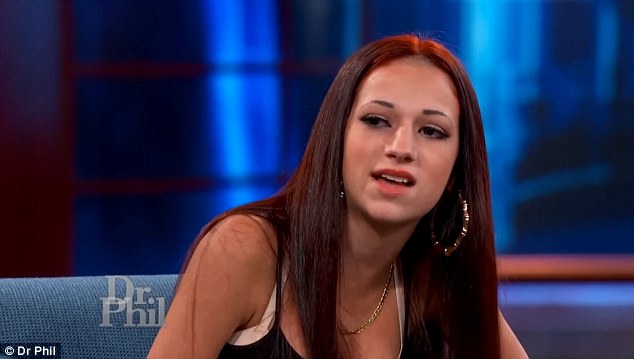 Danielle Bregoli, famous for her appearance on Dr. Phil in which she threatened the audience to “cash me ousside,” was boarding a Spirit Airlines flight out of LAX when chaos ensued.

TMZ  helped break the story, and you can check out the videos in the link.

Danielle was returning from filming a Dr. Phil reunion special when the incident took place. From the videos, it appears the other passengers involved were instigating Danielle upon recognizing her from the famous meme.

Spirit Airlines announced that Danielle, her mother, and the other passenger involved are now permanently banned from flying the airline.