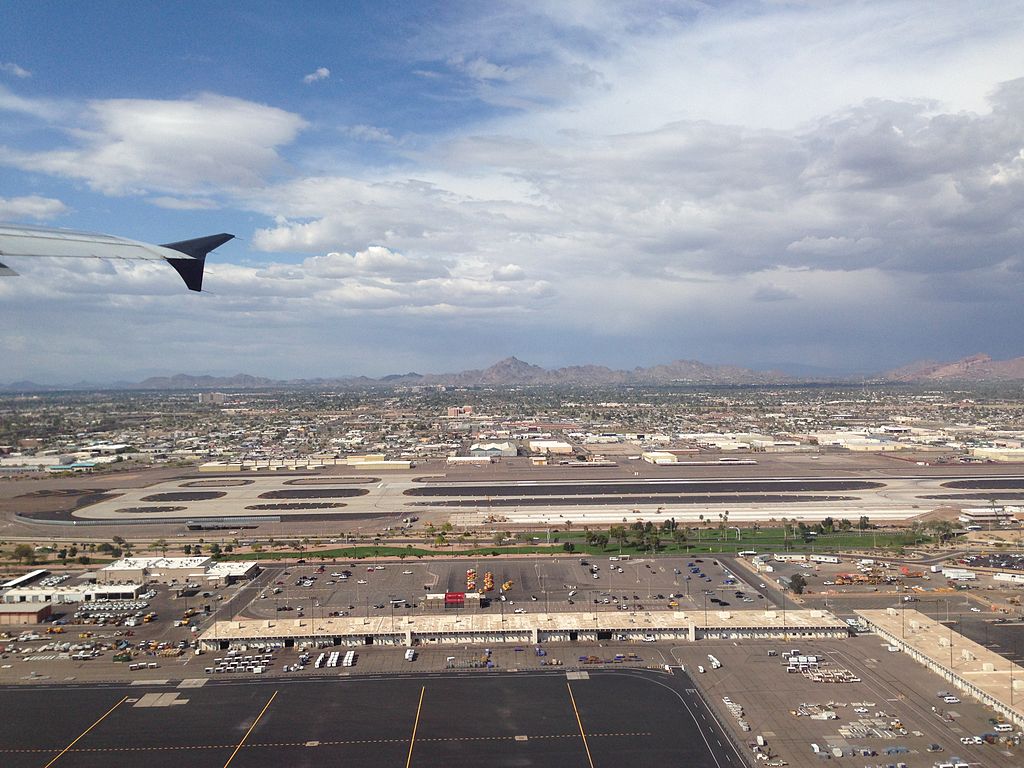 The Wall Street Journal used 15 metrics to determine the rankings, which included operations, dining options, and on-time departures and arrivals.

What do you think of these rankings? Let me know in the comments! 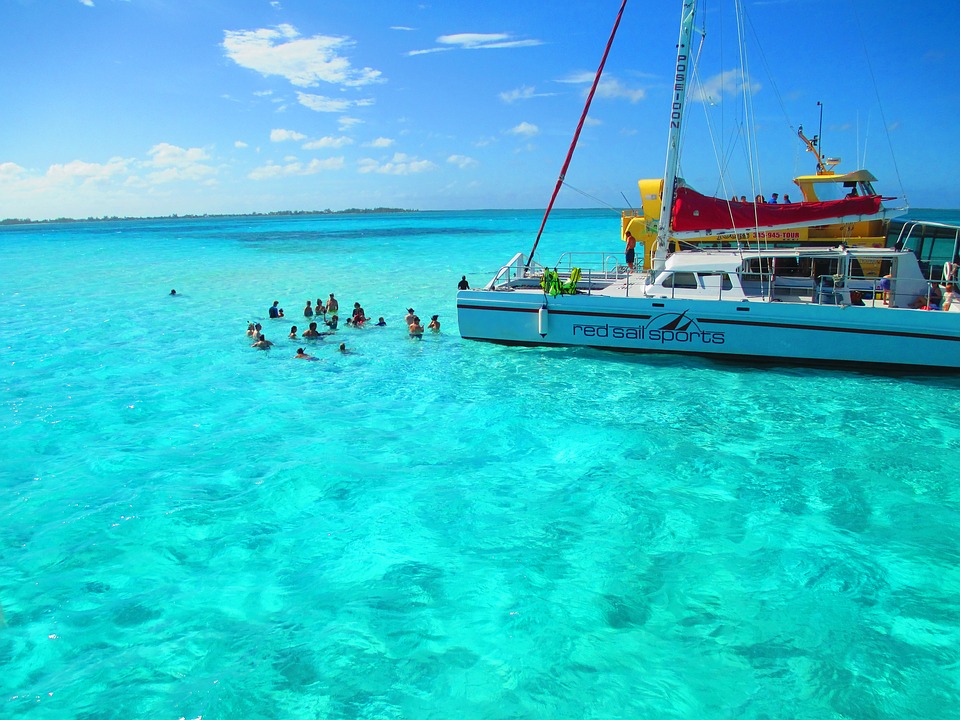 JetBlue is putting the Caribbean on sale, including a $387 round-trip flight from Phoenix (airport code: PHX) to the Cayman Islands (airport code: GCM). There is currently availability in February and March 2018.

To support Josh Trips, search for travel on Google Flights and book using this link: 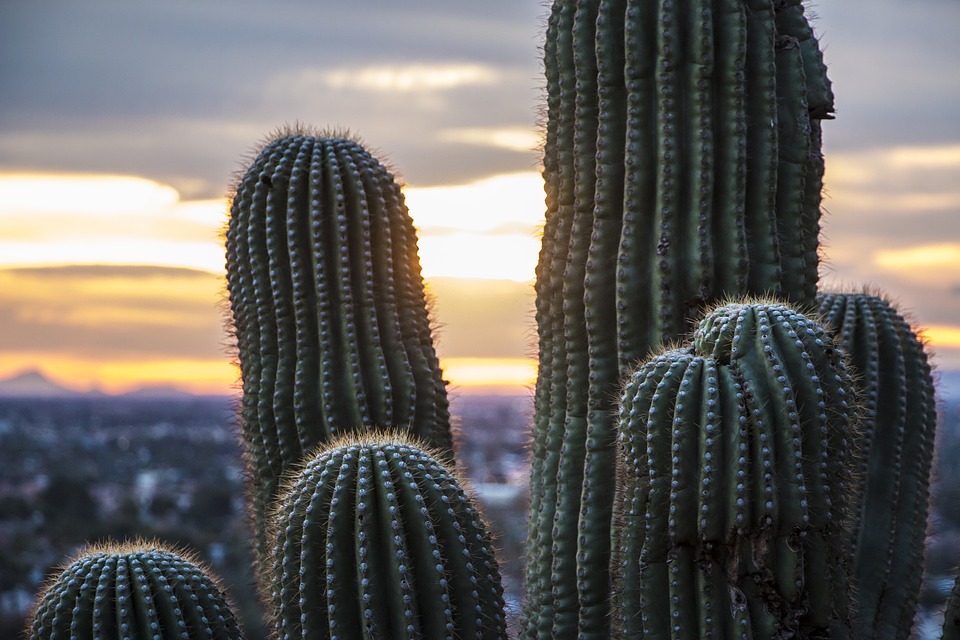 WestJet, a Canadian airline that has code-share agreements with both Delta and American, is putting flights from Toronto, Canada to Phoenix, Arizona on sale. Flights start at $249 round-trip, after taxes, with dates found from April through June 2017.

To find this deal, use Google Flights and search for flights between YYZ and PHX.