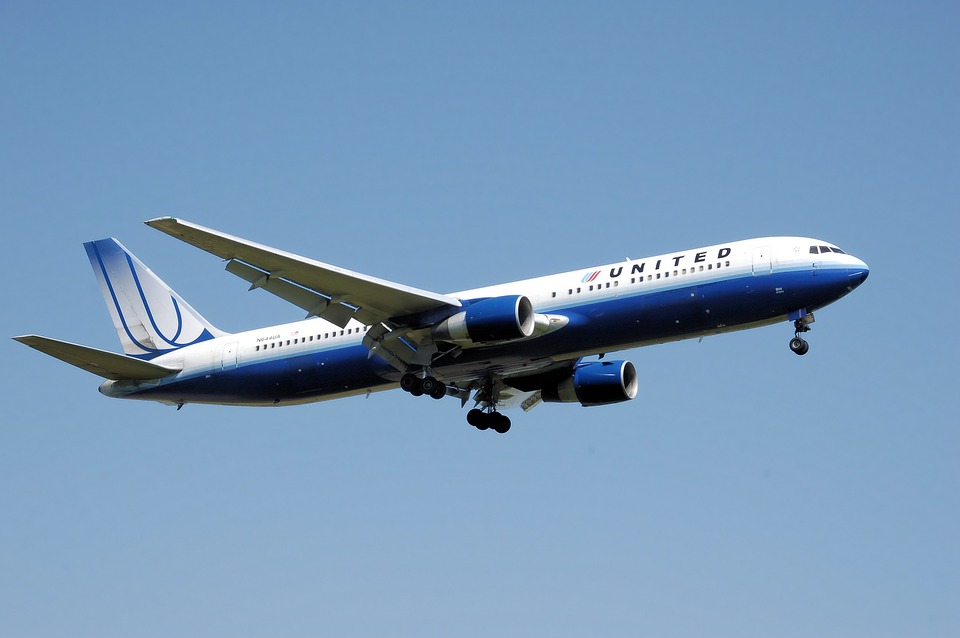 A passenger on a New Year’s Day United flight originating in Sydney and bound for San Francisco was forced to land in Auckland after an unruly passenger began shouting racial and homophobic slurs.  More details, including a video, can be found here.

United gave the flight’s 252 other passengers accommodation in Auckland for the night and placed them on a San Francisco-bound flight the next day.

Have you ever been on a flight that was grounded because of an unruly passenger?