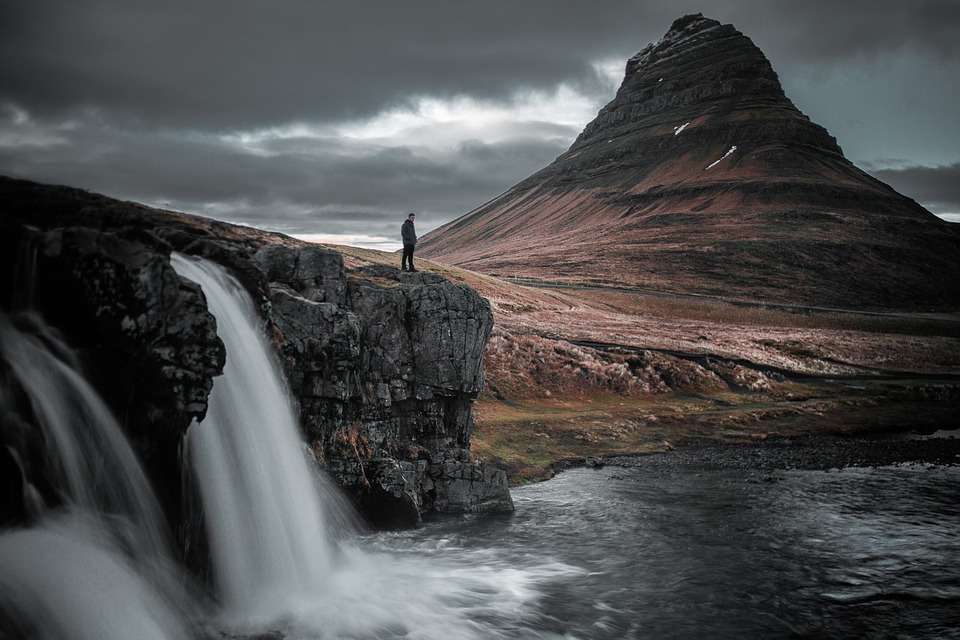 Icelandair has announced the return of direct service between Reykjavik, Iceland (KEF) and San Francisco, California (SFO). The flights will begin on June 1, 2018, with four non-stop flights on Mondays, Wednesdays, Thursday, and Saturdays.

Currently, you can only fly non-stop to Iceland from San Francisco on budget airline WOW air. In addition to offering more on-board services than WOW air (such as a free checked bag), Icelandair is a partner of Alaska Airlines, meaning you can redeem your Alaska MileagePlan miles for a direct flight to Iceland and also earn miles on it.

Since WOW air often offers flights for as low as $99 one-way from SFO to Reykjavik, Icelandair will have to keep ticket prices low to be competitive.

H/T: Points with a Crew