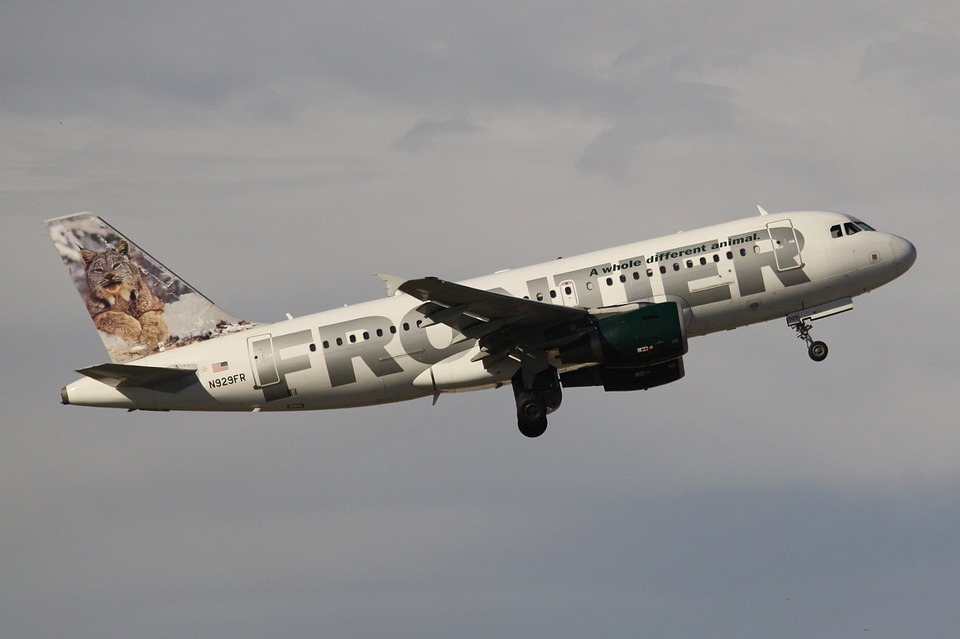 This story was initially picked up by famous travel blogger JT Genter, who noticed the option to tip either 15%, 20%, or 25% when he was given a tablet to pay for his in-flight purchase.

The story has now become national news, with the LA Times reporting that the union representing the flight attendants opposes this practice, saying that, “Frontier Airlines needs to step up and pay aviation’s first responders a wage that recognizes their critical safety role onboard.”

With basic economy, segmented premium cabins, and a race towards reducing costs and increasing profits at the expense of the customer, I’m not surprised at all by this development. In fact, I wouldn’t be surprised if other airlines follow suit, especially American.

As an employment attorney/travel blogger who loves the intersection of law and travel (how many other people can say that?!), I think America’s tipping laws are antiquated, have a very racist history, and that servers, flight attendants, and all workers deserve a decent and living wage before tips are even factored in. This is a step in the wrong direction, and I really hope this experiment ends with Frontier.