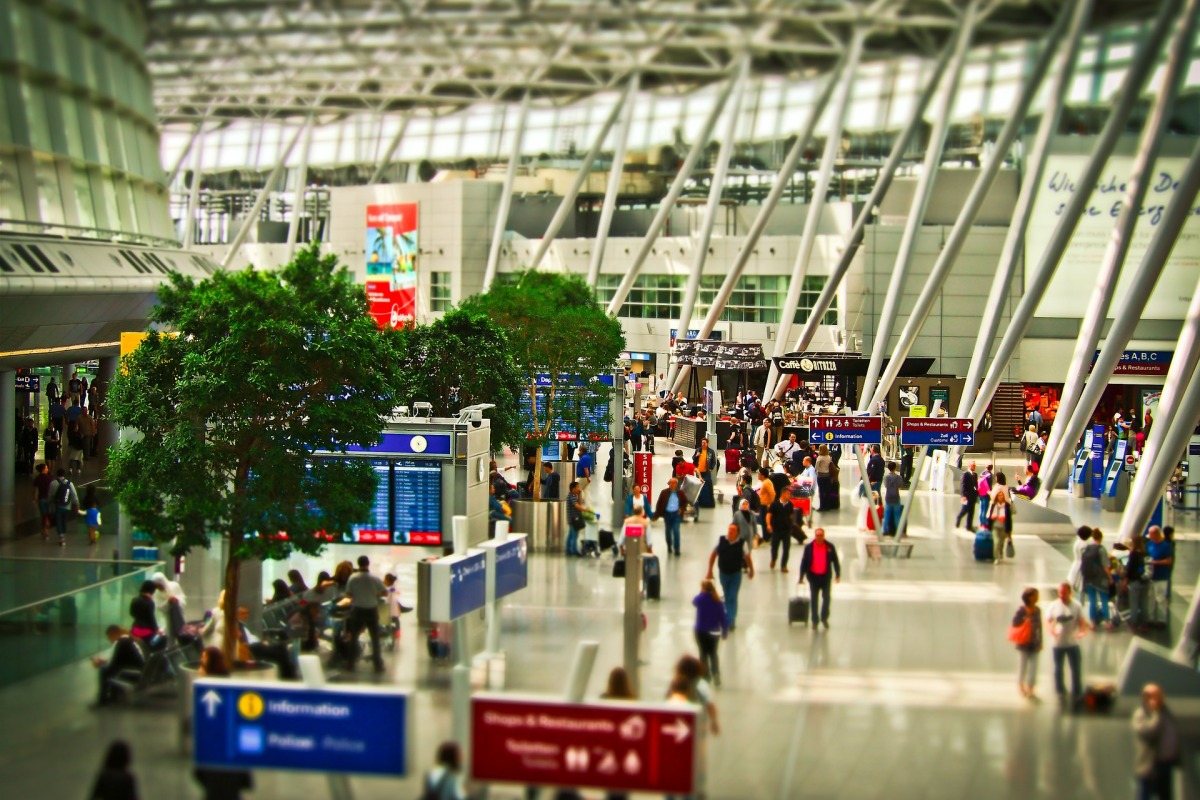 With Beijing opening up a new airport last month, the city is taking steps to join a list of cities that have multiple airports handling 50 million or more airline seats in a year. Although it’s not uncommon for cities to have more than 1 airport, there are only 5 cities in the world that have 2 mega airports.

They are (listed in order of routes operated).

I had actually entirely forgotten about Bangkok’s second airport, even though I’ve flown out of it before. Also, although initially I didn’t think it was fair to count Newark since it’s technically in another state, EWR is actually only half the distance away from NYC as compared to how far Narita is from downtown Tokyo.

There are a few cities that are close to joining this list, including:

Generally speaking, larger airports tend to have the flagship routes and lounges, although secondary airports can be quieter and easier to navigate. I’d probably prefer the larger airports, although I’m excited to check out ORY for the first time in April