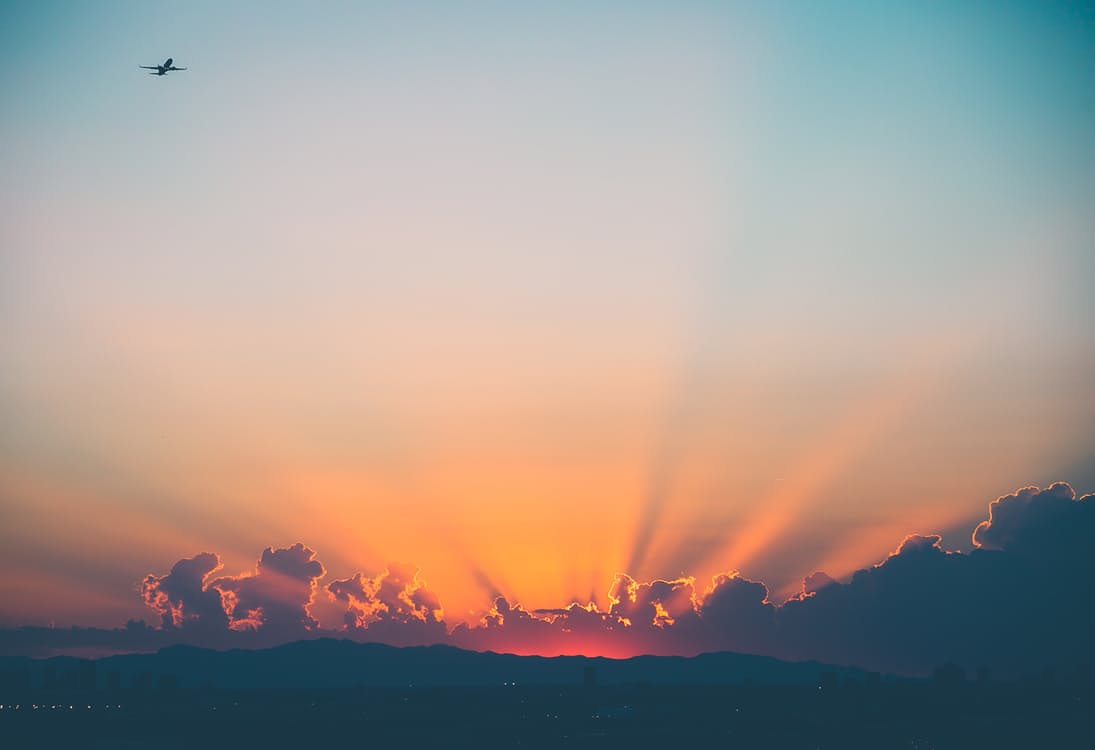 In attempt to make Mexico even more amazing, Aeroméxico announced plans to purchase 10 aircraft from Boeing that travel so quickly, customers will be able to get from Mexico to Europe in only 3 hours.

According to Google Translate and limited Spanish skills, the press release says,

“This new service will also allow passengers to experience flying near outer space, since the flight path of the equipment amounts to 360,000 feet in height, thus reaching the boundary between the atmosphere and the latter. This is how the airline goes one step further towards the space tourism industry.”

If Aeroméxico can pull this off, it may drastically transform boundaries and travel around the globe.