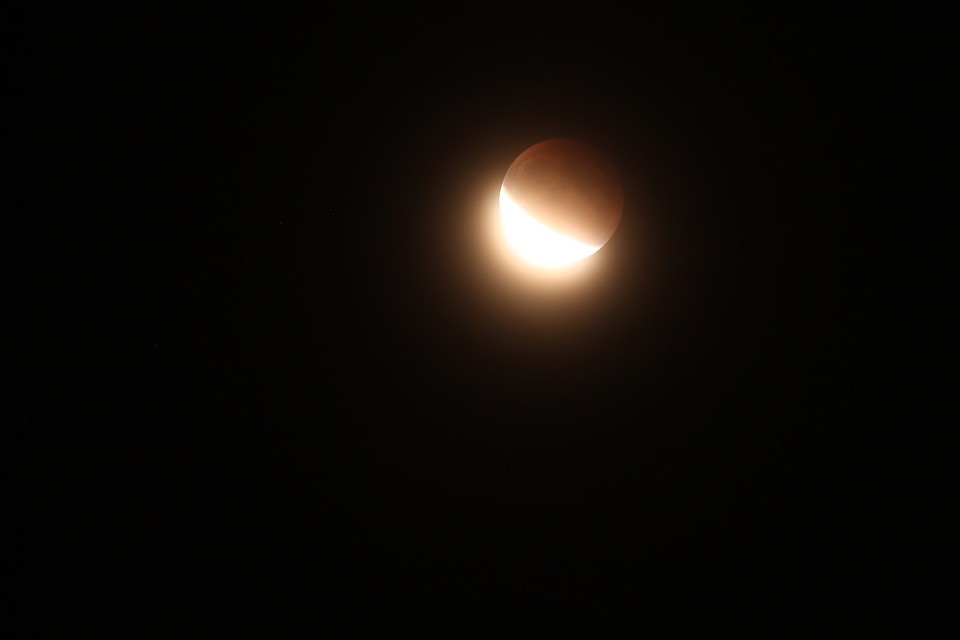 Are you ready for the Great American Eclipse of 2017?

I am stoked to be heading to Charleston, SC for it, which is in the so-called Path of Totality (where the sun will be entirely blocked out by the moon). Other cities in the Path of Totality include:

If you’re wondering what the eclipse will look like from your location, the website timeanddate.com includes an amazing tool which shows you. You can find it HERE.

Here are some screenshots of what the eclipse will look like from cities all over the world. Note that these screen shots are taken from at the point of the Maximum Eclipse in each city.

Sullivan’s Island, South Carolina (where I’ll be viewing the eclipse from) 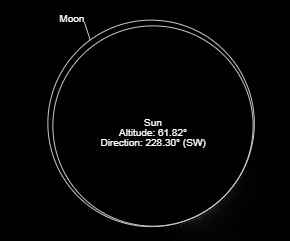 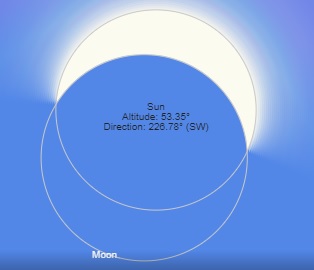 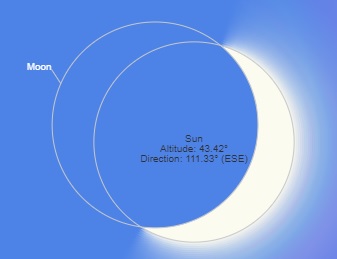 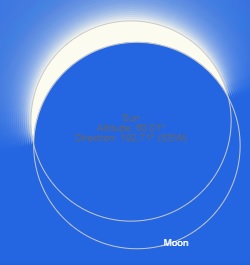 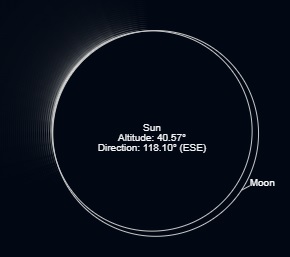 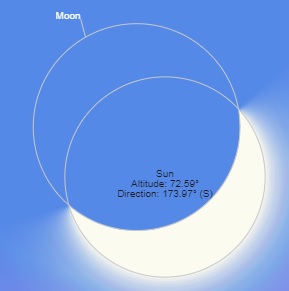 For fun, I also wanted to see what the Great American Eclipse – named because the Path of Totality will be cutting a path directly through America – would look like from cities outside of the U.S. (particularly in Canada, and Central and South America, as my understanding is it won’t be visible outside of these regions). 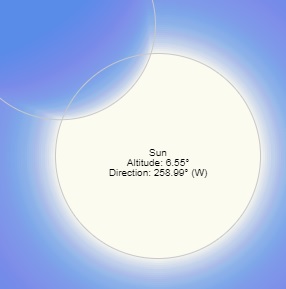 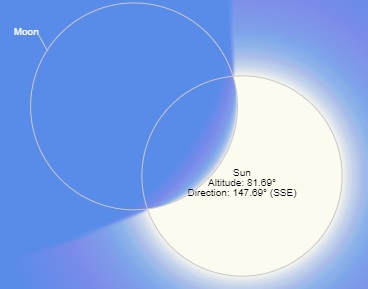 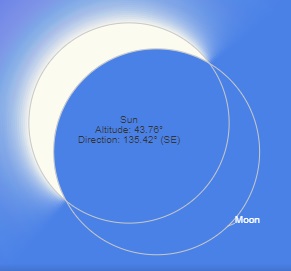 Do you have amazing eclipse plans? Let me know in the comments!