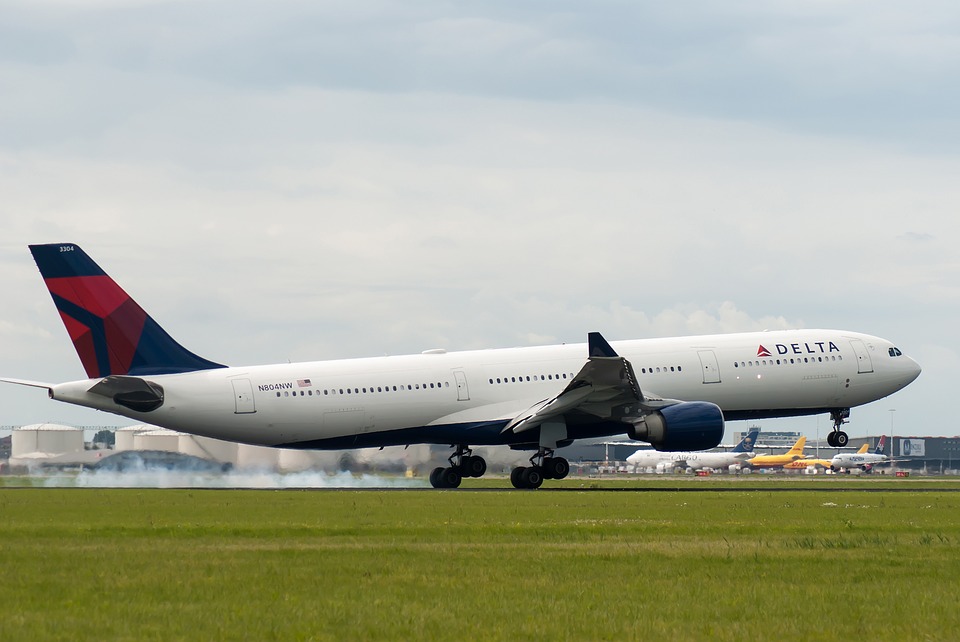 Interestingly, despite ending direct flights between Japan and Guam, Delta will maintain service to Saipan and Palau.

This move makes sense for Delta. United (previously Continental Micronesia) has long been the preferred airline on Guam, being the only major American airline with a hub on the island. During my time on Guam, United regularly offered special packaged deals and had some amazing routes, including direct flights to Fiji and Cairns, Australia (both those routes have since, unfortunately, ceased operating).

So, the competition was pretty stiff for Delta against a strong United hub. Nevertheless, United’s service to Guam has been criticized by island residents, and without competition from Delta, my guess is that Guam residents can expect to receive the same level of treatment from United.