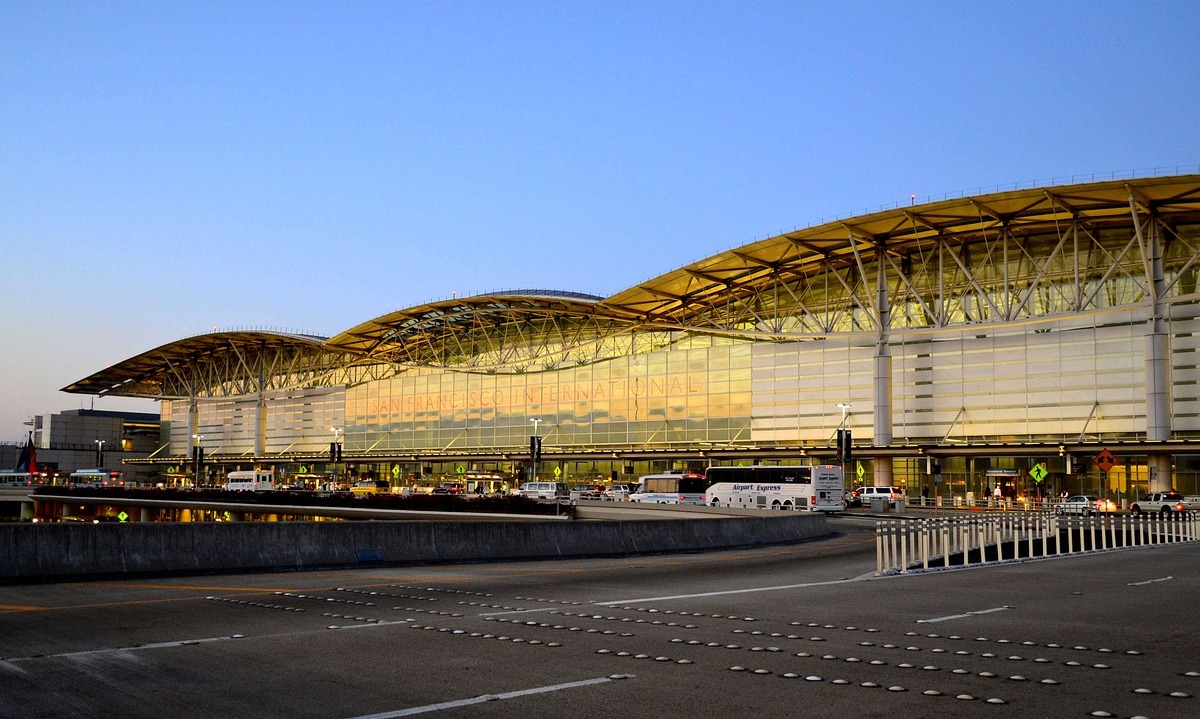 SFO will be shutting down its main runaway for 20 days beginning on September 7th, prompting United to send out a text offering free ticket changes to San Francisco travelers.

According to the text from United, “Delays of 30 to 45 minutes on average are expected for all flights after 9 a.m., with some flights delayed by up to 2 hours.”

I had no idea about this planned construction but I lucked out (*knocks on wood*), having booked a trip leaving SFO on September 6th. However, now I will definitely expect a delay on my flight home on September 11th.

If you have a choice, try to book through Oakland or San Jose while construction is ongoing. Otherwise, be prepared for an average of a 30-45 minute delay (though, of course, you’ll have to be at the airport waiting just in case you’re on one of the few flights that takes off on time!).